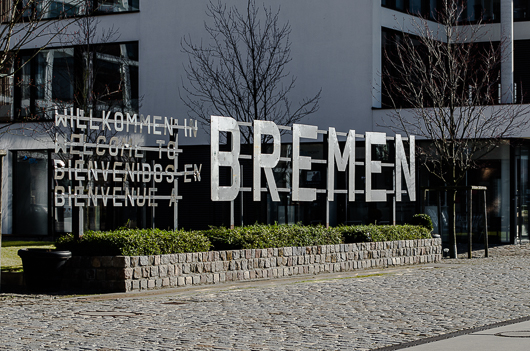 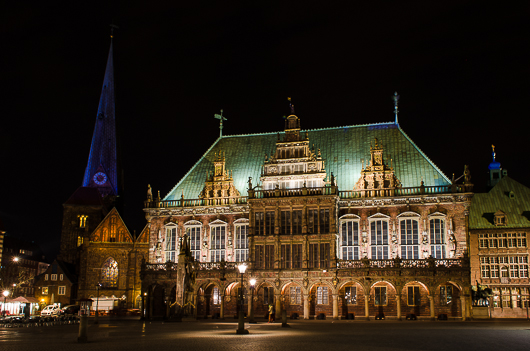 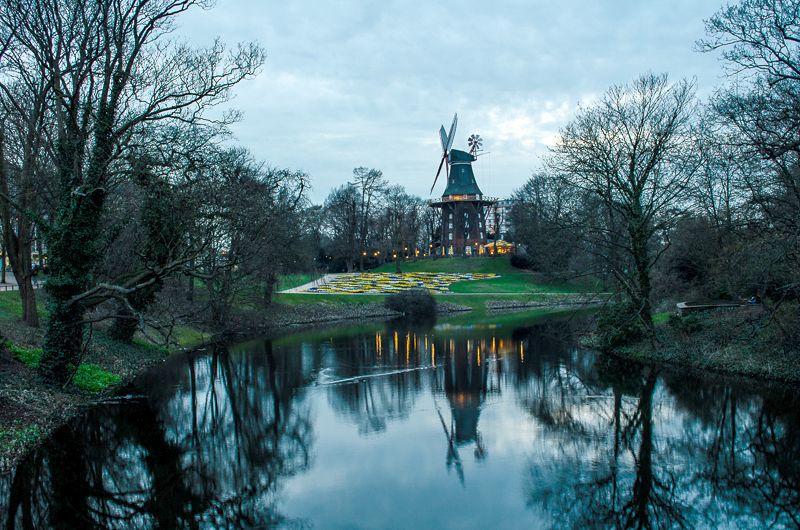 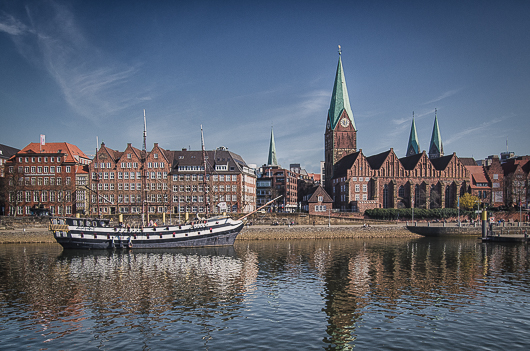 “Schlachte” once was the medieval harbour of Bremen and is now a riverside boulevard that features pubs and bars aligned on one side and the banks of Weser on the other. Another thing Bremen is famous for is the Beck’s Brewery, which offers tours and beer tasting to the public. (Photos by: klickbrett)